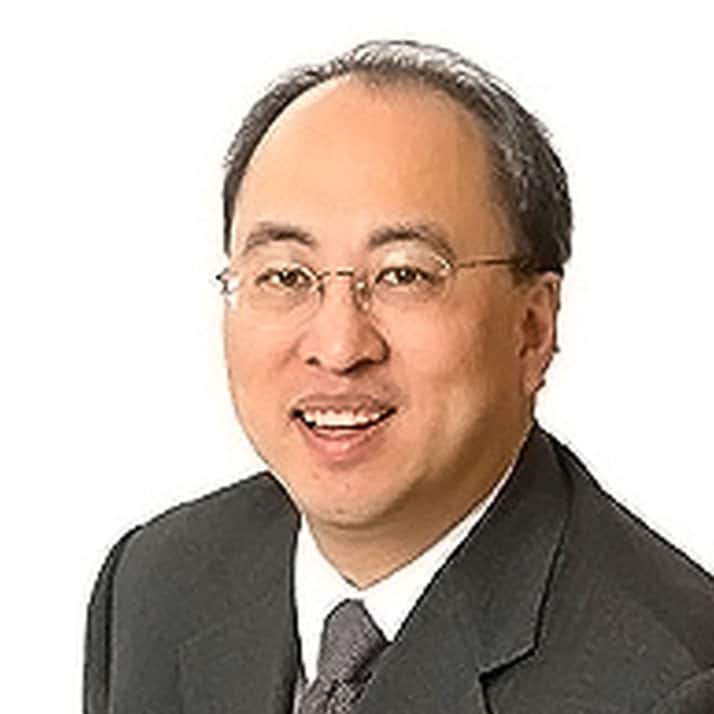 Ray Wong’s mother immigrated to a small town in Ontario from Hong Kong in 1964. Growing up, she was a role model to Ray and his family; raising four sons and being active and incredibly generous with her support for new families going through the immigration process.

As a Partner at Field Law, Ray primarily practices in the field of litigation with an emphasis on insurance defence. He has represented property and casualty insurers and disability insurers at all levels of courts in Alberta and British Columbia. Ray developed his legal skills through his employment at one of the largest property casualty insurers in Canada and he has provided various opinions on policy wording and coverage on commercial general liability policies.

Ray has volunteered for over a decade with the Law Society of Alberta, both as an evaluator for the Canadian Centre for Professional Legal Education (CPLED) courses and as a volunteer on the Civil Litigation Committee. He has also volunteered with the Minerva Foundation in a fundraising capacity and continues to act as the Assistant Coach for his daughters’ ringette teams.

“I have firsthand knowledge of the terrific work and support CIWA provides to its clients. I’m honoured to be a part of this organization and am humbled to follow in my mother’s footsteps and volunteer with the CIWA.”